7 Dumb Things You Believe About Pizza

As beloved and popular as pizza is, in the USA and around the world, there have been endless rumors transformed into believable truths which are no more than glorfied myths. 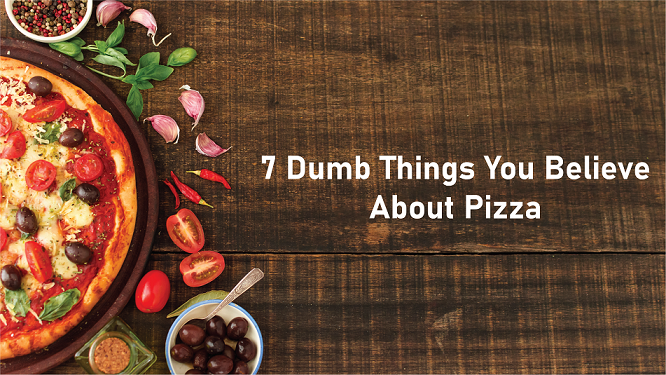 On the eighth day, God gave Man one final gift: Pizza. And since its inception, we have found ways to excel in the art of recreating that miracle.

Through fantastic marketing and even better taste, pizza has become more than a staple in homes around the country. It is a cultural icon that has outlasted all other facets of modern society. With such renown, however, comes the whispers from the people whose lack of taste. The nay-sayers who stand before the creation itself and dare turn up their nose. We will dispel these rumors so that you may enjoy your pizza once again.

1. Pizza Wasn’t Invented in Italy, but Also It Was

Similar foods have been traced through our most ancient ancestors. In the 6th century BC, the Persians would bake bread on their shields covered on their shields, the greeks served their king a much similar dish. The modern pizza we eat today is more correctly dated to the Greeks, later most likely stolen by the Romans and evolved upon the modern result in Naples, Italy. Because the Romans took everything from the Greeks.

2. No, Chuck E. Cheese Does Not Re-Use Pizza

Firstly, I worked at a Chuck E. Cheese. I often would carry the pizza from the oven to the table. The pizzas were probably the most handcrafted dish in the restaurant. The employees would get the dough ready, apply the ingredients, and put it into the oven. People would often mention the different sizes of cheese and weird cuts. These are the product of underpaid teenage workers having to rush to make 30 pizzas an hour. If you wanna hear something strange though, ask an employee about the suit.

3. The U.S. Soldiers Never Even Had Pizza

In the myth, it is said that American soldiers enjoyed the pizza so much during WW2, that they had to bring it back to their friends and families back home. This is thought because of the coincidental timing of the soldiers’ return and the growing popularity of the dish. Most of the soldiers were located in the north and west of Europe. The lesser force that invaded Italy wouldn’t have been able to get the dish when they weren’t fighting anyway.

The area was so destitute from the war that they didn’t have the ingredients or ability to make the pizza. Naples residents were starving and were not going to risk their family’s health to save parts.

Pizza made it popular in the US due to all the immigrants from Italy.

If you were to walk into a local pizzeria in Naples, Italy, and ask for a fresh one with pepperoni, they would be able to do it, no doubt, right? They would make it for you, but you would get a large pizza stacked to the brim with bell peppers. Pepperoni, or “peperone” in Italian, means bell pepper. They don’t even have the correct meat in Italy. That’s right, the original gangster of toppings isn’t so original after all. It originated in America with Italian Americans in New York. They used a unique mixture of thinly sliced pork and sausage to make the delicious topping we have today. 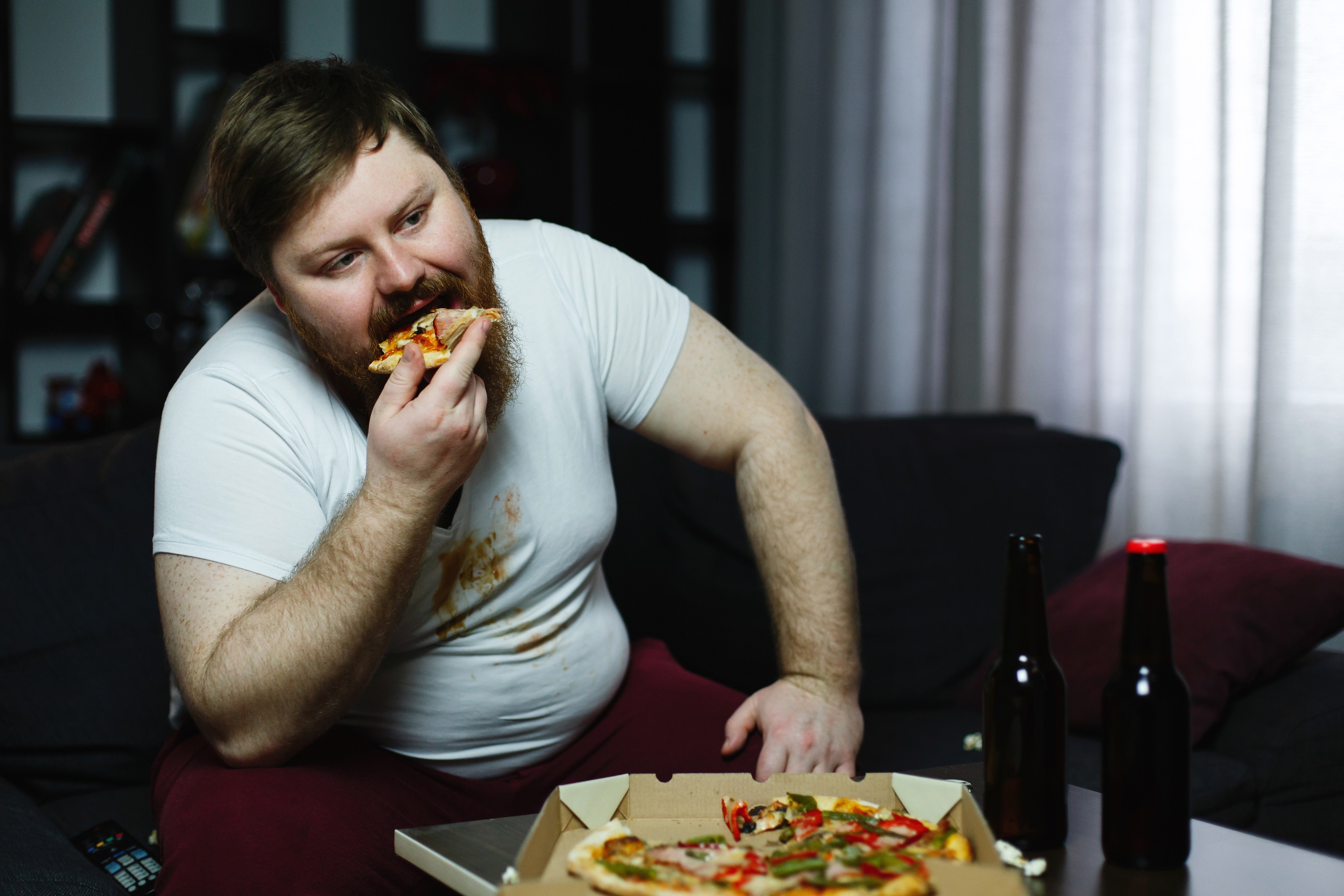 This is one of the most popular out there. As if a bite ends any hopes of swimsuit season. However, if you’re more weight conscious, there are a variety of options to make your greasy treat a little leaner. Try low fat or cauliflower crust to cut out the bread or pile up the veggies to get your daily serving in a delicious way. Even if you don’t want to substitute, everything is okay for you in moderation. But at the end of the day, who cares? You’re beautiful just the way you are, and Pizza is really good so Bon Appetit!

If anything, one could argue that they have helped. With regulations and consistency in ingredients, you know exactly what you’re getting every time you open the box. You also get the best of regional preferences across the country. Without pizza chains, a chewy crust, my favorite, may have only been accessible in the Northwest part of the country. We wouldn’t have access to the array of ingredients that we have now either, as a local store has no interest in stocking the ingredients that only a small percentage like.

7. Hawaiian Pizza was not Invented in Hawaii

Apparently, when it comes to pizza, locations are a huge thing to make up. The Hawaiian Pizza is credited to a man living in the friendliest country in the world, Canada. Even better, it’s not even that popular in the State from which it takes its name. Local pizzerias are only serving it to those with a particular palate.

We try to improve upon pizza all the time to try to make something perfect even more so. People who don’t understand how great it is will often find themselves spreading rumors like the ones above out of sheer jealousy. Now, the next time that you and your pals are huddled around
a pie, you are equipped with the knowledge to shut them down.