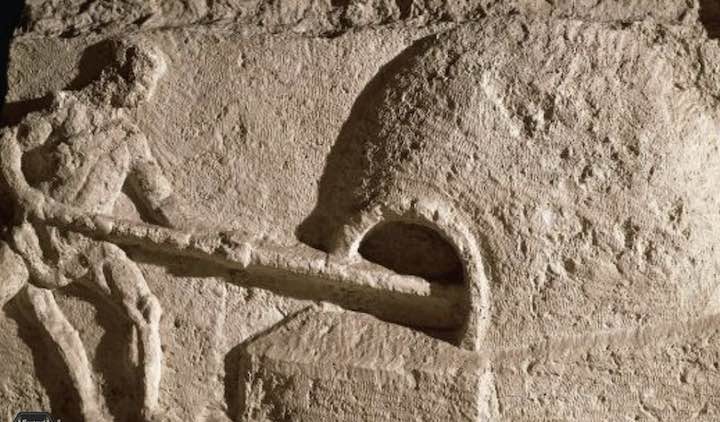 History of Pizza: Where Was Pizza
Invented? 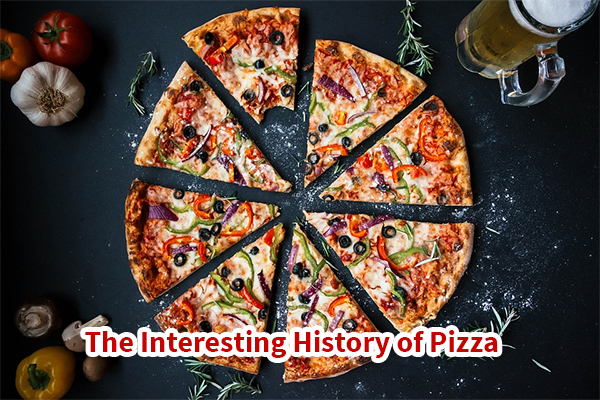 The pizza that we all know and love today comes from humble beginnings. Countries love to argue about the origins of the much-loved dish, but the truth is that the idea for pizza has been in development for hundreds or maybe even thousands
of years. It started off with flatbread dishes that only slightly resembled the pizza most of us enjoy today, but it evolved over the years to the many different varieties available now.

Flatbread  Topped Dishes (Pisna) Have Been Common Since Ancient Times

Looking all the way back to the Neolithic times’ people have been cooking flatbread dishes coated with oils and toppings in a similar fashion to modern-day pizza, focaccia, and other popular meals.

Flatbread was a common base for food in these times, especially for the poor that couldn’t afford plates to eat on. That’s why for so long, flatbread meals were looked down on by many people and thought of as food for the lower-class citizens.

There are even signs of flatbread meals and what look like early pizzerias at the ruins at Pompeii. That’s why it almost seems absurd to say pizza was invented in Italy, though it was standardized there and given the name that we all call it by today.

Today, a flat piece of bread served with olive oil and various spices is the most specific dish that can describe Italy . It has a paper-thin edge , which slightly crunches when eating.

Foods resembling pizza had been around for hundreds of years already, but it was never known as pizza, at least not until the 1600s. It was during that period that bakers in Naples Italy began creating what they dubbed “pizza”. This dish was made up of a yeasty flour dough, lard, cheese, and olive oil along with herbs and the newly obtained tomatoes. They were also often topped with garlic, anchovies, and other toppings for flavor. Tomatoes didn’t arrive in Europe until 1522 when they were returned from an expedition to Peru. Around the late 1800s pizza explode from Naples and became widespread in Europe.

Pizza was originally consumed by the poor throughout Naples, Italy, especially around the bay, where the residents often lived in homes as small as a single room or even outdoors entirely. Pizza was favored by the city’s poor because it was quick to eat, and could be consumed while on the go without a plate. It’s pretty similar to why many of the poor in Ancient Greek and other ancient societies consumed their meals on top of a flatbread base. The poor eating pizza on the go was thought of as distasteful and it made many Italians look down on pizza, and it rose in popularity in other countries before it ever became a cherished dish in Italy as it is today.

The Origins of Pizza Margherita 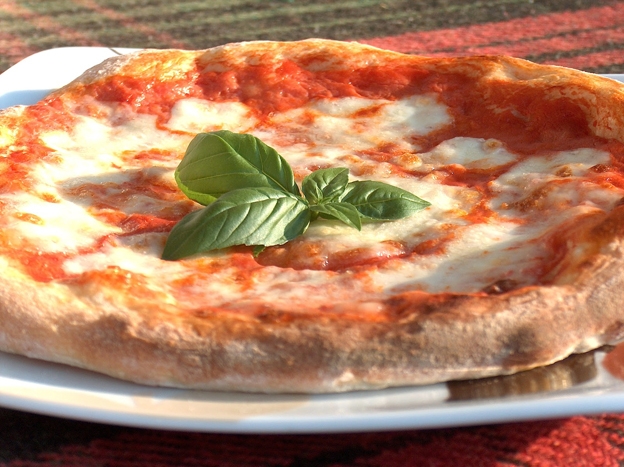 Pizza Margherita, one of the most popular types of pizza available today in Italy, got its original start in Naples while the Italian king and queen (King Umberto I and Queen Margherita) were visiting in 1889. It’s rumored that the queen who was bored of dining on French cuisine requested a local Pizzeria – Pizzeria Brandi – to make a mixed variety of pizzas to try for something different. The Queen loved a pizza variation topped with red tomato sauce, mozzarella cheese, and basil, and it was dubbed Pizza Margherita from then on in her honor. Nobody is sure if it’s a coincidence or not that Pizza Margherita features the Italian colors with its red sauce, white cheese, and green basil toppings.

There’s no way to know when or where the famous dish was first made, but the experience with Queen Margherita is certainly what led to it becoming so popular, and it was the real starting point for Pizza Margherita to spread and become as loved as it is today.

Spreading Overseas to the US

It wasn’t until the end of the 1800s when pizza would expand out from Europe and travel overseas to the United States. Pizza quickly became a common staple in the US, particularly in locations like New York City as Italians immigrated into the country and brought their cooking technique, their recipes, and they’re hunger for pizza. 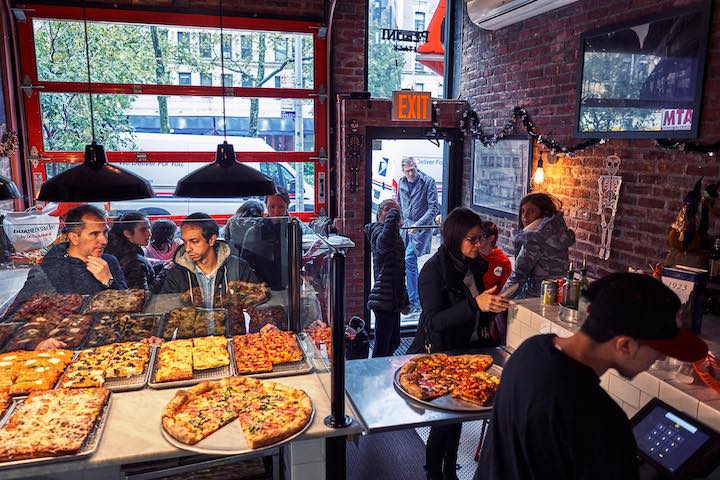 The location of the shop is changed, but the owners are still using the original oven to craft the pizzas they serve to customers. Before the shop opened its doors pizza was made at home in NYC or sold by unlicensed vendors.

After being introduced to Americans on the East Coast, pizza quickly spread to major cities such as Chicago, Boston, Washington DC, and many others and the wide range of varieties that we’re familiar with today were developed.

Even though pizza was developed around the world and standardized in Italy, many historians credit the United States for making pizza popular. It was popular in certain regions throughout Europe, but it gained much greater popularity after it became a deeply ingrained part of American culture.

Pizza, like Rock and Roll was picked up by other countries because Americans were eating so much of it. Major chains like Dominos and Pizza Hut were developed in the US and spread to dozens of countries around the world.

The history of pizza is a fascinating one, but it’s still nearly impossible to tell just where the dish was created. Many cultures around the world played a part in the development and enhancement of the food, and that’s part of what makes it so special. Pizza is one of the most highly consumed foods in the US, and it’s also one of the most frozen foods.

What started as a tradition for poor citizens just trying to eat conveniently evolved into one of the most long-lasting food traditions and most universally loved foods. Pizza is different in each country, but most countries have their own version that they adore. 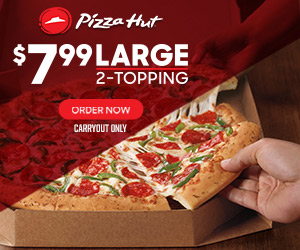