The hype behind artisan pizza 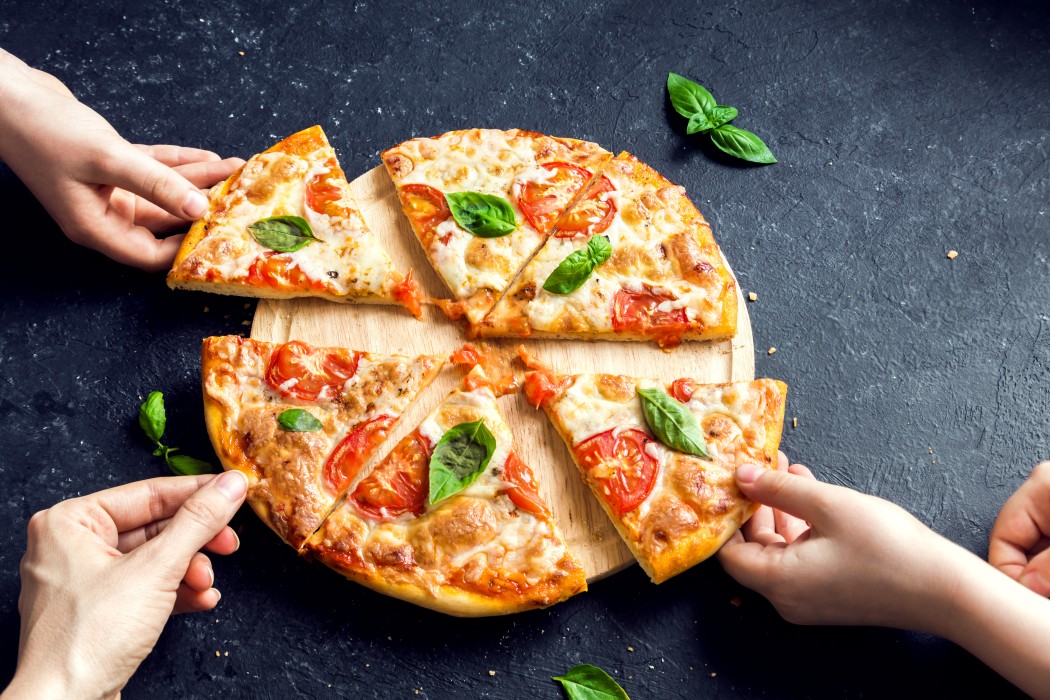 Pizzas are everywhere. In fact, it is one of the most successful industries amongst the arena of food and within them lies the exceptionality of artisan pizza. It has become so popular in the food world then we cannot even consider it as a trend anymore. But the real question is: what makes a pie artisan?

Some may answer that artisan pizzas require a fluffy crust, organic sauce and a lot of tomatoes. But the reality lies in the diversity of artisan pizzas. There is number of ways in which it can be made and different people follow different recipes. This is why it is so popular, it is creative! However, here are some aspects that must be taken into account:

Change up the crust

Pizza’s base is known as the crust. There is a lot to experiment with the crust but you need to be sure from where to start. Since artisan pizzas can be all about being gluten-free, many chefs make pizza crust using cauliflower, broccoli and quinoa. One can even try sourdough for pizza with addition of some tang. Pretzel bread can be used as well.

It is all about baking 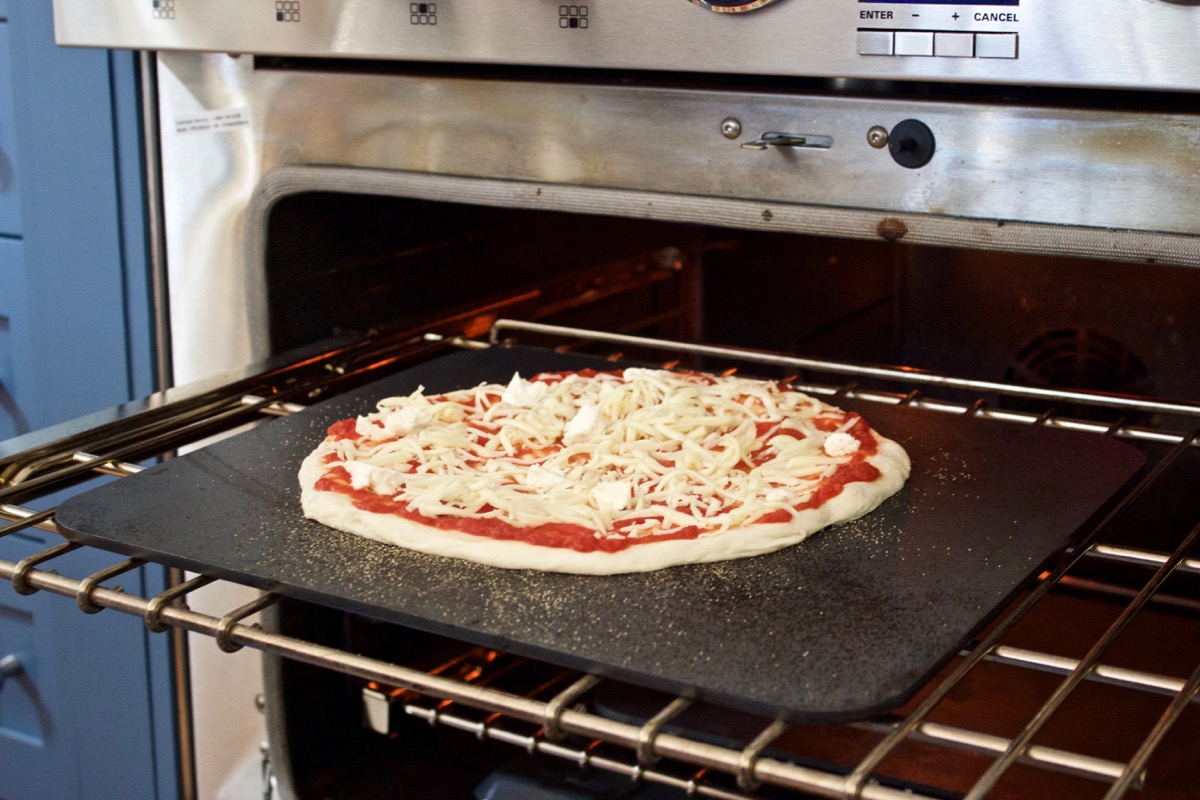 Traditional chefs are stuck towards traditional ways to make pizza but it is fortunate to know that conventional ovens are not the only solutions for baking. Brick ovens are very popular when it comes to baking artisan pizzas. This style infuses a smoky flavor and gives crust an amazing char. Other methods that one can take into account is to use a pizza stone in traditional oven or even baking pie on grill. There is a lot that chef can do that doesn’t comply with the traditional standards. One thing that can be said about artisan pizzas: be creative, be delicious!

Cheese is the essence 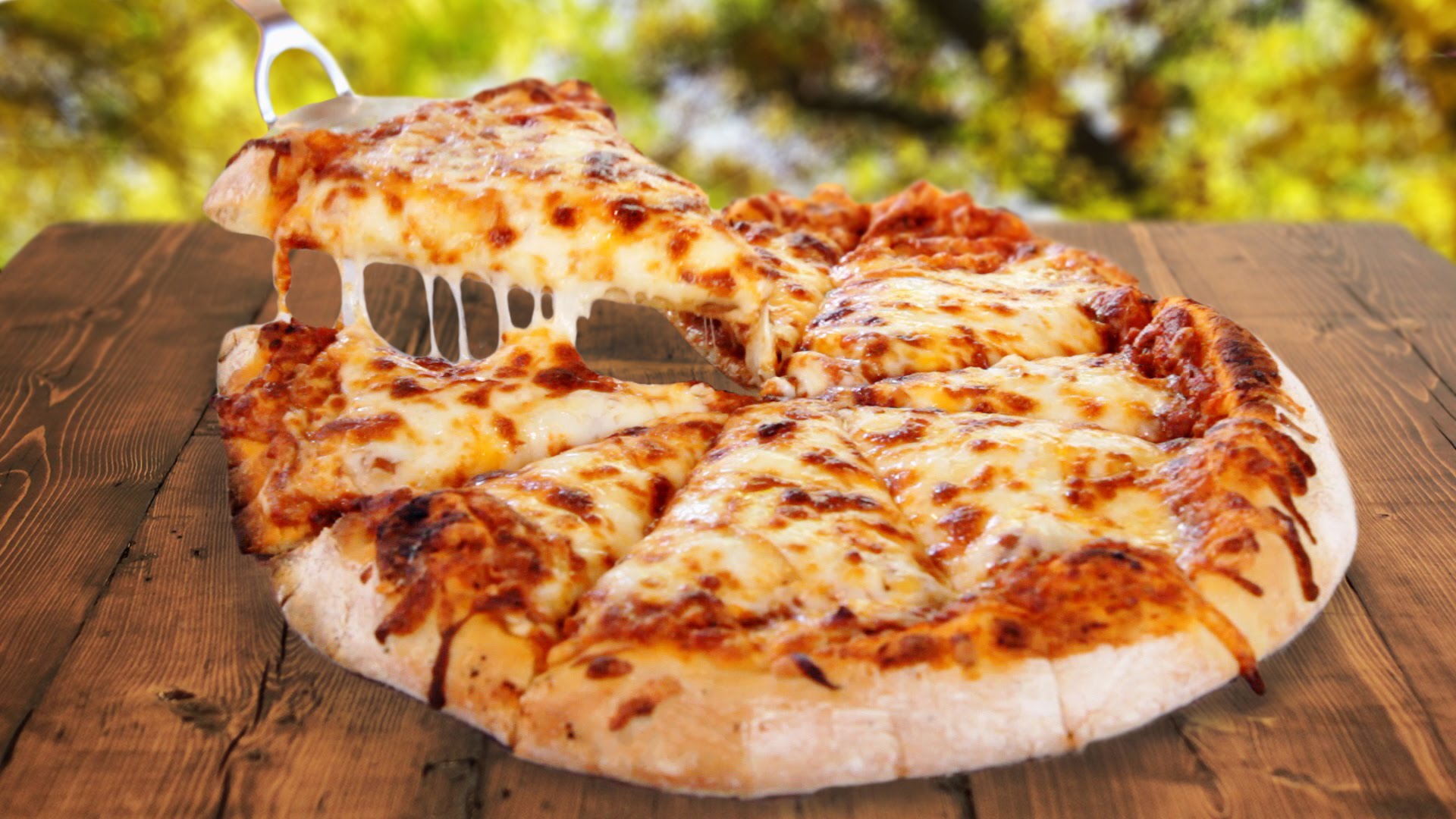 Pizzas without cheese are not complete pizzas and the world accepts this fact. Mozzarella has always been the essential item as a pizza topping, however, artisan pizzas have forced chefs to get out of their comfort zone and try something new. It has encouraged them to add soft cheese like ricotta and try other personalized methods as well. However, there is one rule that needs to be complied with. When mixing and matching cheeses, it is imperative that a variety is used that melts well. Choose cheese that has the ability to add its own flavor.

The hype behind artisan pizza is genuine. The reason why it is so popular are mentioned above in an indirect manner. Artisan pizzas are not in line with the old traditions and conventions and it encourages pizza-makers to try something new. Something that is not in line with the current pizza-industry trends. This is what makes it so unique relative to other types of pizza. Its popularity is justified. Moreover, there is more room for personalization and innovation. Even though there are some set rules, it is possible for chefs to infuse new things, and this is why there is so hype about it.