We all know how great making pizza at home can be, especially when you’ve already created the optimal setup. Yet before you discovered making artisan pizza at home, it likely came from somewhere else. This article will delve into takeout pizza that is quickly getting a lot of hype recently and we want to learn the reasons why. 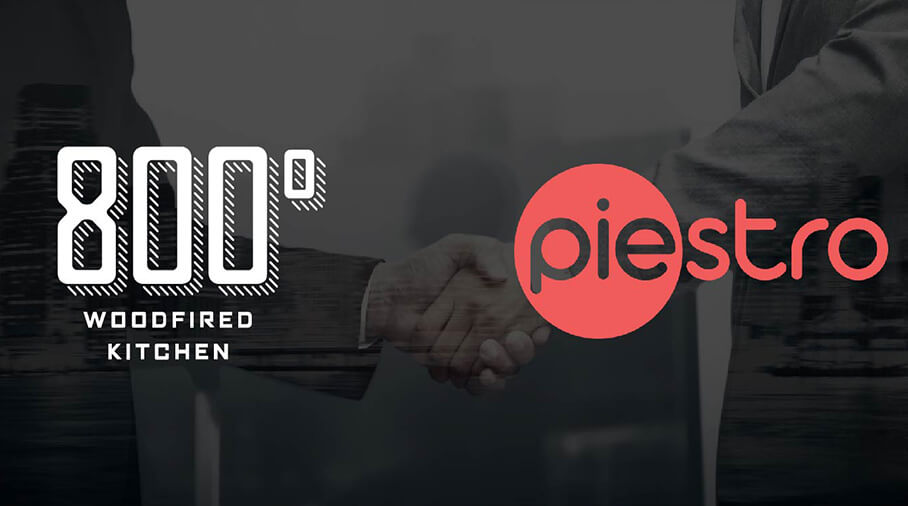 If you haven’t heard of 800 Degrees Pizza before, it’s more of your upscale version of California Pizza Kitchen that creates some of the best wood-fired artisan pizzas. They’ve been around since 2012 and have impressively found locations all across the east and west coast. It should be a surprise that 800 Degrees also have crossed the big pond and can be found in obscure spots including Qatar, Singapore, and Tokyo.

At just $15 for a simple Margherita pizza, their prices can’t be beaten, but in this day and age where lockdowns and restrictions are more common, good luck finding an open seat. You’re more than likely to find that takeout and deliveries are high priorities for most folks who want one of their wood-fired pizzas. But that’s about to all change for 800 degrees now after they’ve teamed up with robot food vendor Peistro. 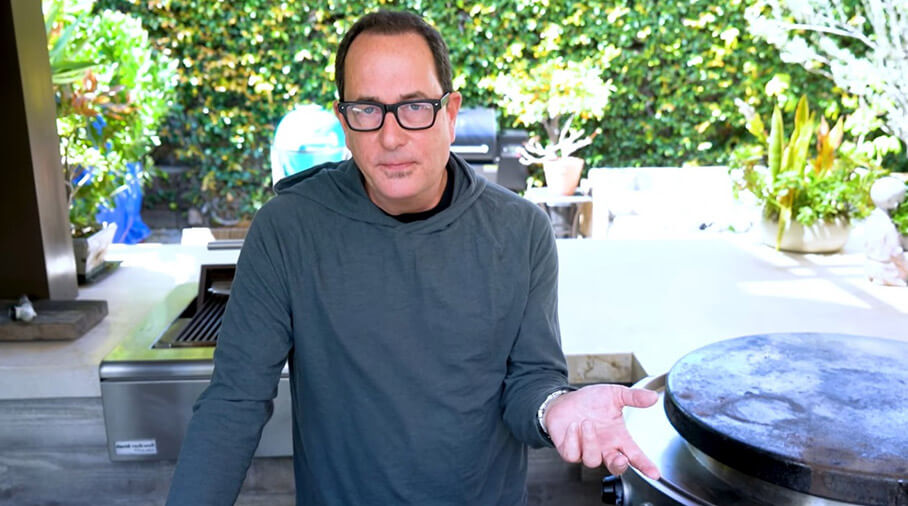 After looking at this announcement the first indication looks as of 800 degrees made a dirty deal with Sam the Cooking Guy to sell frozen pizzas. But the truth is stranger than you might think! As part of a bigger global move, 800 Degrees pizza and Piestro are now teamed up to launch 3600 automated pizza machine locations all over the US. These self-contained units will serve up 3-minute pizzas that hope to capture the essence of 800 Degree pizzas.

These will be installed at high-traffic areas like airports, hospitals, and places that are 24/7 operated. You can order a pizza from the selections offered and pay by credit card with a freshly cooked pizza emerging from these automatic machines in less than 3-minutes flat! But what is totally unknown is how this will change for the pizza industry as a result of these automated pizza vending machines?

Is this a good idea?

Over the decades there have been all sorts of promotions that have sounded like great ideas. Some of them work and some of them don’t, leading one to wonder what the heck is going on with the general thinking these days. If you’re not too old to remember Fotomat booths, this revolutionized drive-thru one-hour photo service. Now, you can go into most drug stores and find a machine that prints your pictures digitally instantly. 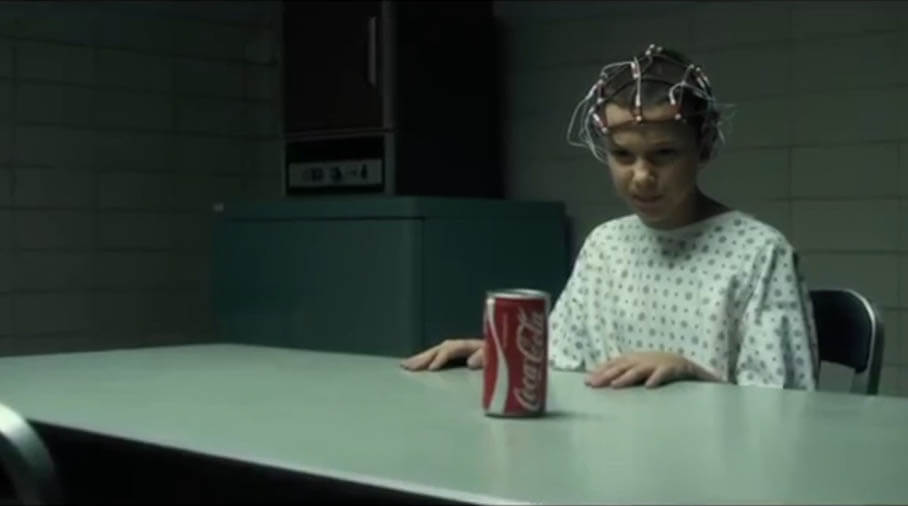 Then there was the old-fashioned way to drop subliminal advertising into movies and commercials. If you remember Tombstone pizza and their iconic ‘what do you want on your tombstone’, you’ll get chills seeing this blatant billboard ad in Addams Family 2. But for the most part, it seems like automats are coming back like the plague, or at least it’s just in time for the COVID-19 global restrictions tour.

Due to the lighting quick response from this pandemic that’s spread across the entire planet, many restaurants have converted into delivery outlets. Many more have emerged as ghost franchises and delivery. And while virtual kitchens are popping up like mushrooms, the demand for automated pizza systems is just as hot on the trail to cash in as quickly as possible.

Is this a new concept?

It might be new for Americans, but sadly pizza vending machines are springing up all over Europe and are getting to be a menace. Italians who have seen these machines in their cities are insulted and ashamed that they exist. In France, these machines take up too much space and are an eyesore, even in isolated regions! But that hasn’t stopped the food vendor giants from spreading the message further into countries where franchise opportunities are running amok.

Now you might think that automatic machines are something new but you would be sorely mistaken. They’ve tried these concepts in times of hardship and each time the concept always has the same result. They all fail! Many times, they install these machines in locations where there’s a lot of foot traffic, and the concept falls on its face. They tried to do this in New York City in the 1930s with automats, and it was a dismal failure.

But just like college students who love everything about socialism, no matter how it failed in every country it was introduced to, you’ll always hear it’s never been tried in the US… The problem is that it always will fail no matter where it’s been imported The only country where these automat machines seem to work is located throughout Japan, where they have a very different way of life. And just like Karaoke, the result is food that is substandard and is never as good as home-cooked.

Why pizza automat machines are a bad idea? 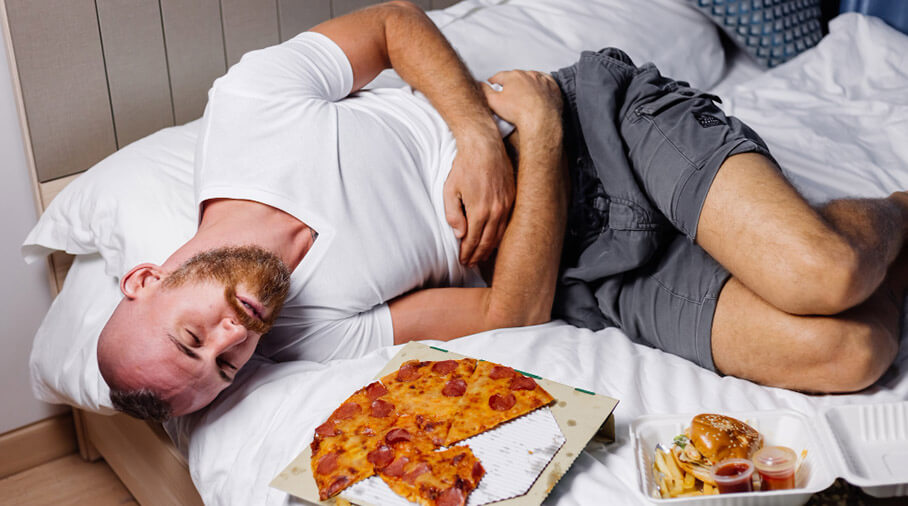 The 800 Degrees pizza automat will hold enough ingredients to make upwards of 80 pizzas before it needs refilling. But all it takes is one faulty machine to lose its refrigeration ability and the food will go bad overnight. Not to mention the threat of botulism, food poisoning, and a variety of salmonella from poultry and meat products going bad. It’s literally a ticking time bomb that will make plenty of people sick.

These machines are also a big threat to bacteria that can easily build up if something goes wrong. Bacteria spores will need to be cleaned off every surface when moisture is present, so imagine a machine that wasn’t cleaned properly after it fails. This can spread bacteria to new frozen pizza that’s put into these machines. This sounds pretty appetizing already doesn’t it?

But then again, how often will the staggering number of 3600 800 Degree pizza automats be serviced by independently operated franchise operators? Unlike Mcdonald’s, I’m sure their lease agreement won’t include sticking to a strict upkeep schedule for cleaning and anti-bacterial maintenance. If you haven’t heard the story of why McDonald’s ice cream machines are always out of order, this will compel you double-think a pizza automat!

We can’t knock every new fad that comes our way, but something tells us that pizza automats are just asking for trouble. And the idea of a pizza machine inside a hospital waiting room is morbid nonetheless. We think that having a delicious pizza should always be made where you can see what’s going on your pizza and where it’s being cooked. And with most people enjoying artisan pizza at home, you’ll spend less than one-quarter of the price!