What are the different kind of pizza flavors? 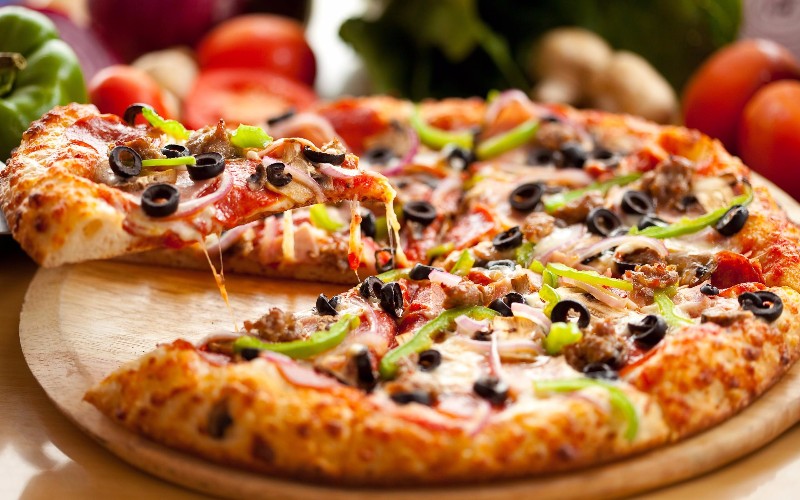 The Most Popular Pizza Flavors and Styles?

The beauty of pizza is that it comes in so many topping variations you are free to create the flavors which best meet your momentary cravings.

Pizza may originally come from Italy (in one form, or another), but it’s now one of the most popular dishes in existence – all over the world. In fact, the worldwide pizza market is estimated to be about $128 billion; not bad for a meal that usually has just three basic ingredients.

Pizza is one of those foods where there is nearly no consensus on which of the many, many styles and toppings out there is the best. Sure, most people are happy with the tried-and-true cheese pizza, made of dough, sauce and cheese only. Maybe throw some pepperoni on there if you want some topping but don’t want to get carried away or too controversial.

But there’s really an endless amount of options for pizza styles out there – almost too many to choose from. And virtually wherever your travels may take you, you’re likely to come across a new style of pizza you’ve never tried before.

In appreciation of the simple, gourmet, savory, and endlessly-customizable delicacy that is pizza, here are some of the most popular types of pizza out there, from the classic to the adventurous and innovative.

Nevertheless, pizza itself comes in a variety of flavors. Gone are the days when it used to come in limited amount of flavors committing itself to the old traditions. Now we have countless options to choose from. Here are some of the flavors that people all around the world can enjoy:

Okay, this is so easy it’s almost not its own style…but for many people, cheese pizza is the only real kind of pizza out there.

Consisting of dough, tomato sauce and a bit of mozzarella, provolone or even Parmesan, it’s the tried-and-true rendition of the Italian pizza we’ve all come to know and love – a hot, chewy, slightly gooey classic you can get at the local pizza joint, at a fancy gourmet shop, or frozen. Extra cheese makes it that much gooier and tastier.

A classic. Just throw a few (or a ton of) slices of pepperoni on top of the cheese, and you’ll soon have a greasy, slightly spicy and delicious pizza that you simply can’t go wrong with. 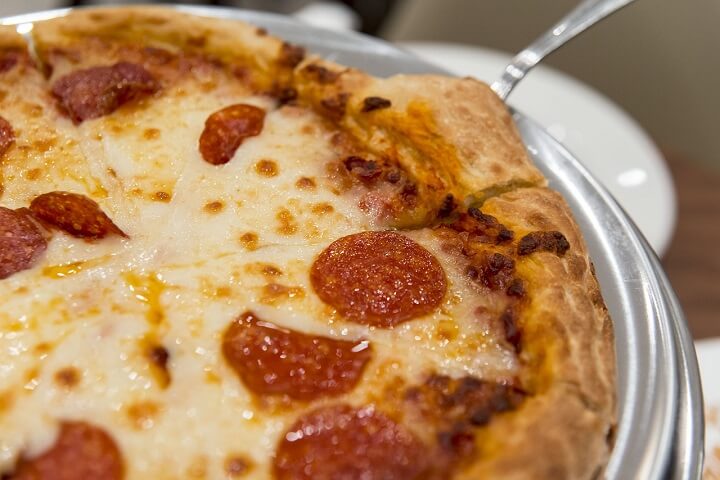 Tastes good both from the local pizza joint and as a gourmet meal – and super easy to make at home. Pepperoni pizza is specifically famous in the West (America, Canada, and Mexico). Pepperoni is an American version of salami – made from cured beef and pork – and you’d probably never find it in Italy –  but that doesn’t mean it’s any less good. This meat is cut into circular pieces and placed on pizza as a form of topping. 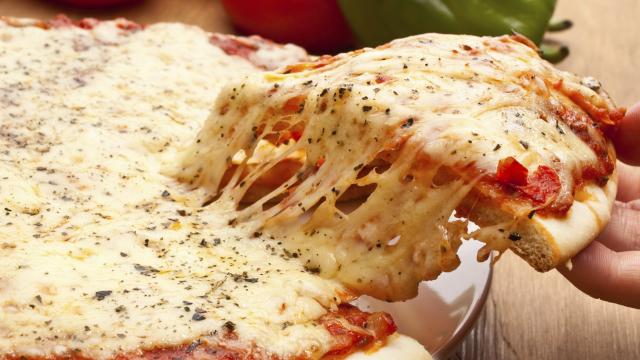 This is one of the most popular pizza flavors all across the globe, preferred particularly by vegetarians that comes with a double thick layer of cheese. It is even preferred by cheese lovers. Extra layers of cheese is what makes it appealing, delicious and lip smacking. It fits in perfectly with the definition of pizza since originally they were meant to be ‘cheesy’ in nature.

Neapolitan pizza is the classic Italian pizza we all think of – the original, and the one that led to the rise of the classic New York-style. 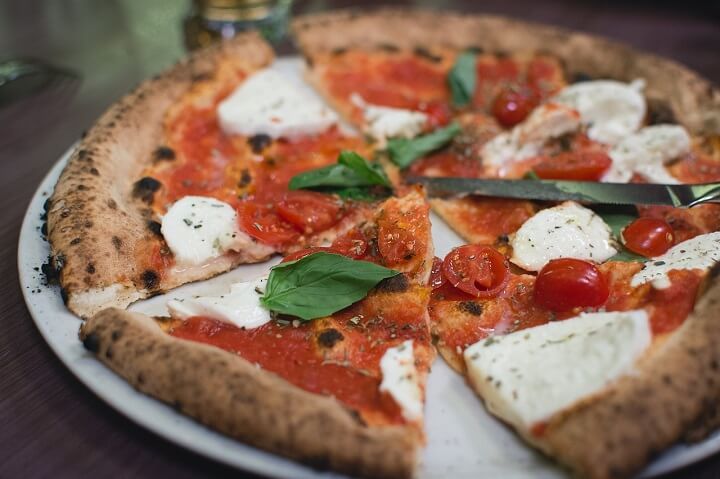 Originating in the city of Naples (where it gets the name), it’s made with San Marzano tomatoes and Mozzarella Cheese, on a wheat flour pizza dough with high protein content. The mozzarella cheese must also be Mozzarella di Bufala Campana, which is made from the water buffalo that live in the marshlands of Campania and Lazio, Italy.

The Margherita is a popular variation found throughout Italy, which uses San Marzano tomatoes, mozzarella fior di latte, and topped with fresh basil leaves, salt and a drizzle of olive oil. If you’re looking for the most authentic Italian pizza style, this is it.

California style pizza (sometimes called Gourmet) is another popular one in the US but is unique in that’s not one combination of ingredients; instead, it follows a California tradition –topping the pizza with fresh, in-season ingredients sourced locally, often the day-of. 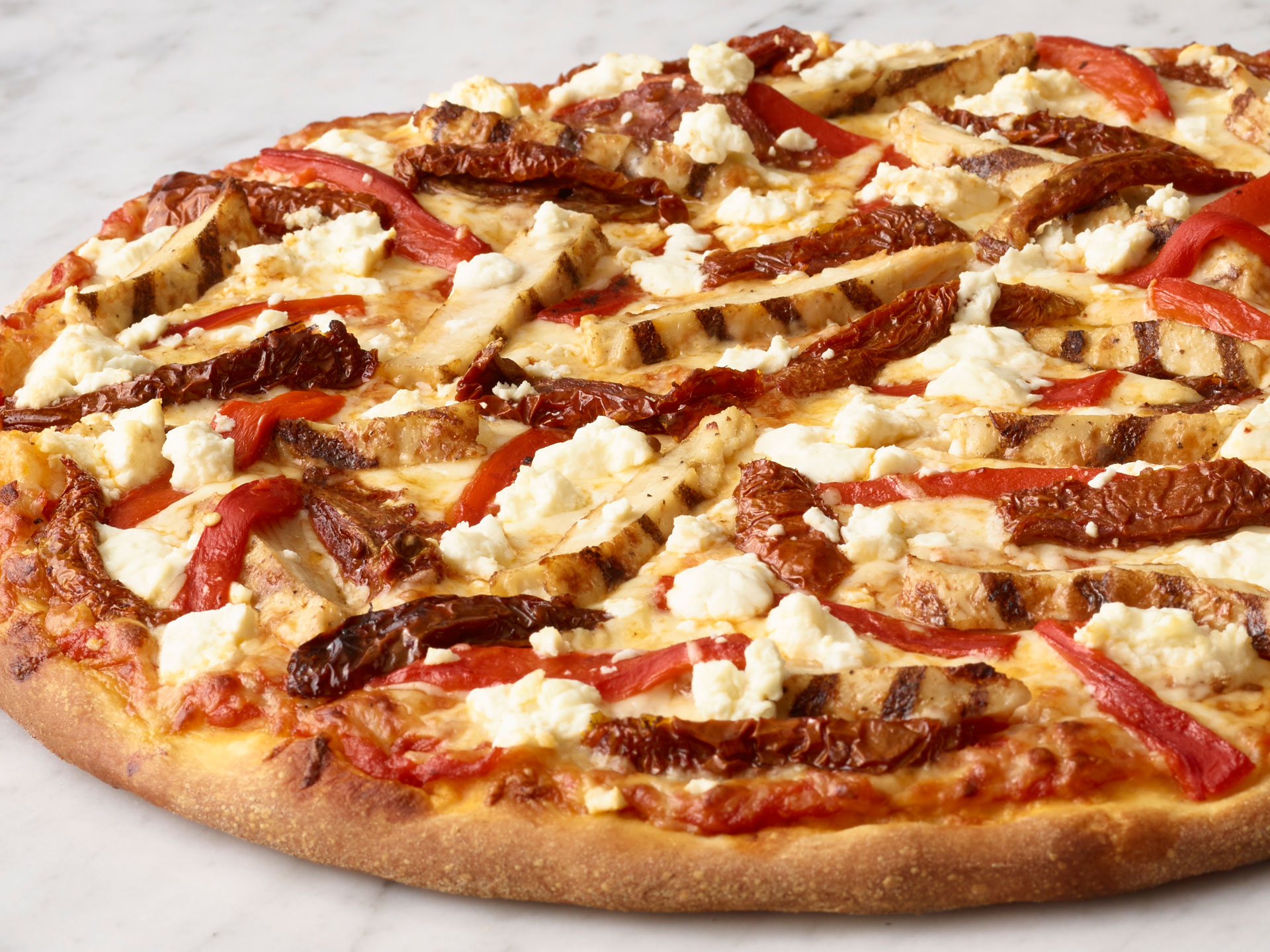 Some popular toppings might be fresh hand-picked tomatoes, red peppers, lettuce and other greens, capers, and gourmet cheeses such as goat cheese. More adventurous types might like the heat of jalapenos and other hot peppers. This style of pizza was invented at Chez Pannise, a famous California eatery, and led to the rise of the famed California Pizza Kitchen.

This is another flavor popular amongst vegetarians.

Peppy Paneer is a popular style in South Asian cuisine; paneer is a cheese cube made from pure milk, and peppy paneer pizza pairs it with spicy red peppers, onion and other vegetables, as well as flavorful and spicy sauces. It can be eaten on its own – as pizza usually is – or as a starter, alongside fried rice.

This is one of those flavors that pizza purists hate, but BBQ chicken is popular in the US. First invented at California Pizza Kitchen, this variety of pizza sees Hot BBQ Chicken sliced up and spread on the pizza, paired with drizzles of barbecue sauce on the cheese. In the Southern and Midwestern US, you might even eat it dipped into Ranch dressing.

Some people like onions on their pizza alone, but the classic combination is mushrooms and onions together is even better. These two savory toppings create a delicious, aromatic and robustly-exquisite pizza that might send the more risk-averse pizza lovers running but rewards the gourmet types among us.

Pineapple pizza is, like BBQ chicken, one of the more controversial choices in the pizza world. 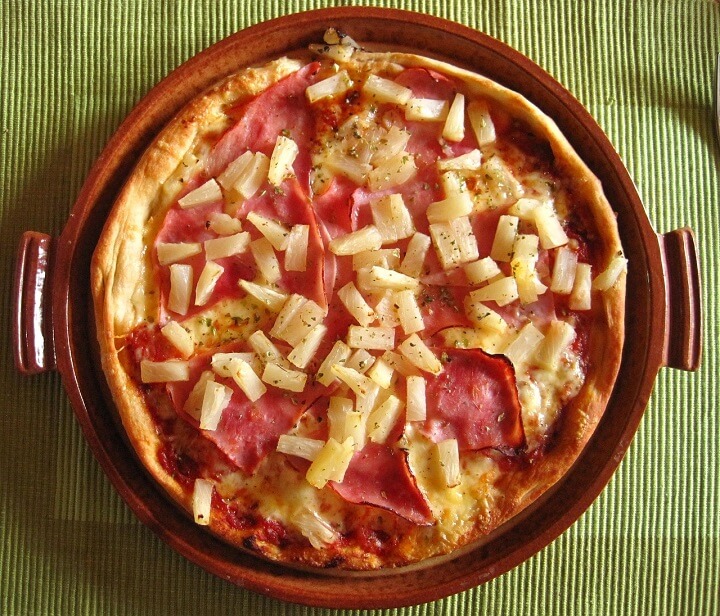 Some love the juicy, tropical sweetness that chunks of pineapple add to the savoriness of sauce and cheese. Others can’t stand the total clash of cuisines and flavors. True Hawaiian pizza also includes back bacon or – more commonly outside of Hawaii – ham. Talk about some contradictory, unusual flavor combinations. While Hawaiian pizza can be found at virtually any pizza shop or restaurant, and has some dedicated fans, it’s also often voted as one of the least-popular pizza flavors out there.

While this is a fairly extensive list of pizza combinations, it is not a catchall collaboration. When it comes to adding toppings to pizza feel free to experiment. Take some of these topping combinations and create a hybrid version of pizza all your own. Remember, when creating something new there’s no limits! Happy trails as you create your very own Artisan Pizza!